For the Trolls Series of books by P. Edward Auman

-Excerpt from the book Troll Brother.

Troll Brother is the first book in the Troll series by author P. Edward "Eddie" Auman.  The story centers around the peculiarity of being human...especially for a non-human faerie named Kile.  He is the smallest of the Mountain Trolls living in the Rocky Mountains of the US.  But he's been given an important assignment by his queen to infiltrate the neighboring human town and discover if there is opportunity for faeries and humans to coexist again, or if the trolls must continue to remain hidden all while facing invasion from more dubious faeriefolk bent on destruction and revolt against faeries and humans alike.

Troll Brother brings young readers and adults alike in a common contemporary fantasy world to explore issues like race and gender with humorous twists from the perspective of a complete misfit: a Troll.  Read together as a family and share the adventure!

Discover the world of Faeriefolk around you in this, the first of the Troll Series and the entire IPMA World. 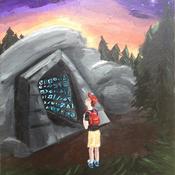 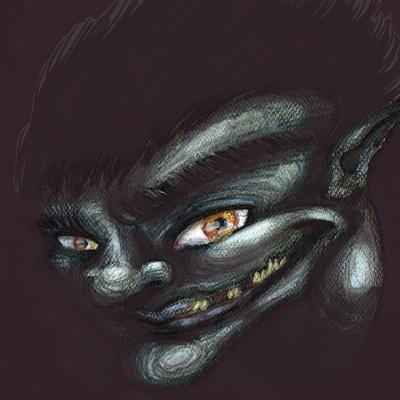